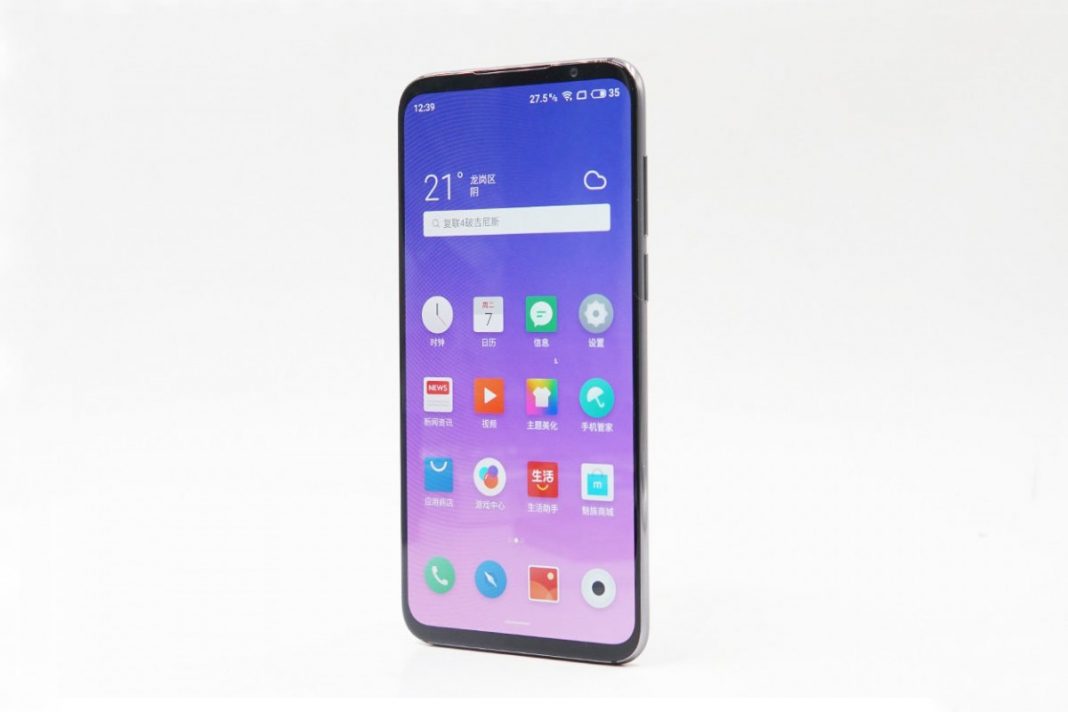 Meizu officially released its new generation flagship phone, the Meizu 16s, on April 23. The 16s inherits the 16th notch-less symmetrical full-screen display, has a 6.2-inch AMOLED screen, narrow bezels all around, 3600mAh battery, and an in-screen fingerprint scanner. Featuring the new generation flagship SoC Snapdragon 855, 48MP OIS camera, and full-featured NFC support, overpassing the 16th.So you must have seen its reviews a lot, today let us take a deeper look at the charging performance of the Meizu 16s.

The Meizu 16s comes with an all black tray & lid box. UV-coated “16s” letter in the middle, with Meizu logo on the left corner.

On the back of the box is a sticker with product information, and a reflective anti-counterfeit sticker on the lower right corner. The actual model of the phone is: M971Q, this unit we have is made on April 13, 2019.

There are instructions on the 16s box states that only the original charger can be used. We guess that its charging protocol support is as limited as the 16th.

Opening the box, we have a two-layer structure with the phone on the upper and accessories underneath.

One of the best looking notch-less phones, to our eyes.

The Meizu 16s is the world’s first to use the Samsung 3T2 20MP CMOS sensor.

3D cover glass back with carbon fiber pattern underneath.

There is only one noise reduction microphone hole at the top.

II. Test
1. Compatibility TestThe main reason for our compatibility test is to figure out the fast charging protocols the Meizu 16s supports, and its compatibility with the other charging devices.
Chargers:

The above picture shows the Meizu 16s charging power curve. It can be seen from the figure that the power will rise straight to 21.99W and maintain a 20W phase for 22 minutes. After that, the power platform dropped to about 11W, and finally the power entered a gradual decline during the last 57 minutes of charging. The total charging time was 1 hour and 56 minutes. This max charging power is 21.99W.

Fortunately, the performance of the PE fast charge protocol is still relatively strong. The peak power of the whole process can reach up to 21.99W, and the charge can be charged to 49% in half an hour. The full process takes 1 hour and 56 minutes which is acceptable.

Lastly, a reminder for buying charging accessories for the Meizu 16s: make sure it supports PE fast charging protocol to enable fast charging for your Meizu 16s. 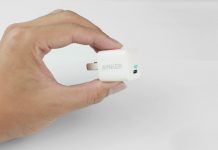 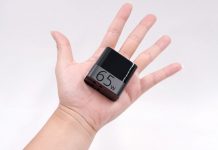 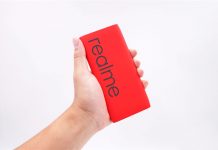 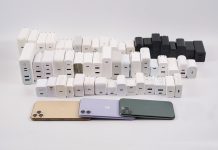 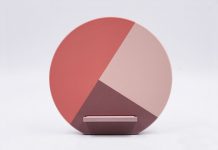