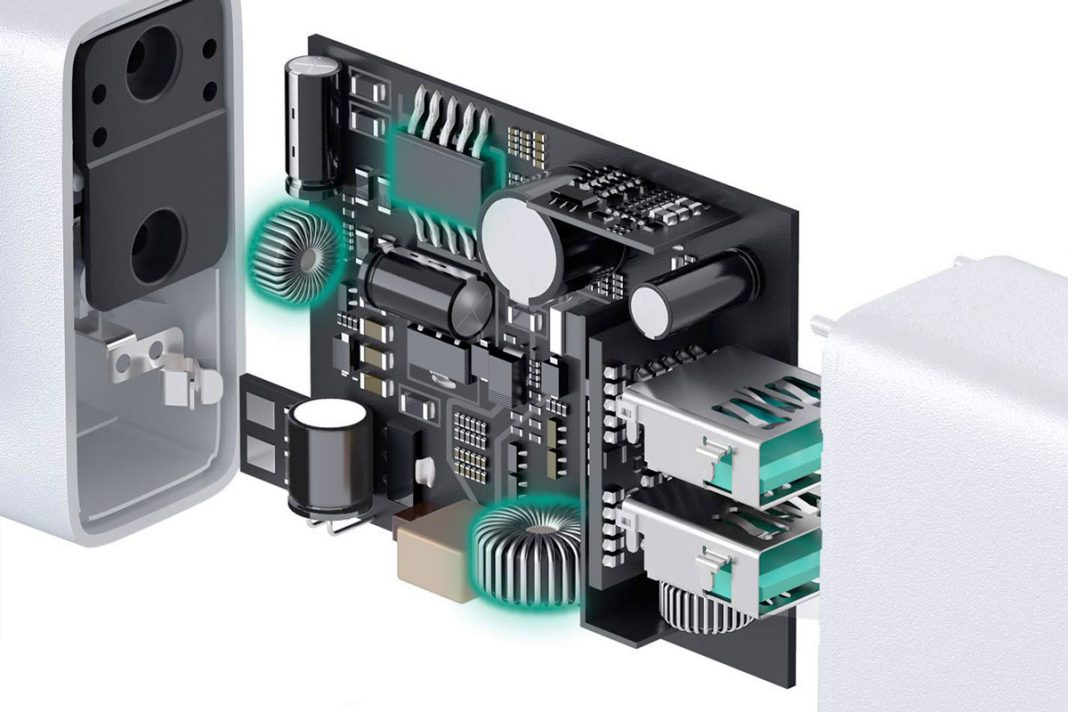 The GaN and SiC Power Semiconductor Market is set to grow from its current market value of more than $400 Million to over $3 billion by 2025; as reported in the latest study by Global Market Insights, Inc.

The power semiconductor devices are witnessing high adoption for different power applications fueling the growth of the GaN and SiC power semiconductor market. As conventional silicon-based devices are approaching their material limits, silicon carbide and gallium nitride are becoming more popular and are being adopted across various industry verticals due to its higher dielectric field strength than silicon. Moreover, wider bandgap and thermal energy allows it to withstand higher temperatures and voltages making it an ideal substitute for silicon. The market has significantly emerged as the devices finding their applications in areas such as PV inverters, hybrid & electric vehicles, UPS and other power applications.

Various power industries are affected by energy loss, particularly during power conversions. Efficiency is a crucial factor for industries to ensure better performance. Limitations to achieve the required efficiency often lead to high costs. As a result, semiconductor industries are focusing on adopting materials with more power-suitable characteristics giving significant growth opportunities to the GaN and SiC power semiconductor market. These Wider Band Gap (WBG) devices have made it possible to make small packaged and compact electronic devices which have high power density. The power semiconductor industry is aiming to develop devices with less weight and low-cost creating opportunities for the market.

Gallium nitride power devices hold high growth potential to be used in several power semiconductor applications. The material can be used to enhance the electronic performance and power capacity. GaN offers several benefits over conventional silicon in transistors due to its features such as high-power density, miniaturization of systems and increased efficiency. While silicon has been majorly used for many years in the power semiconductor industry, companies are increasingly focusing on improving GaN device reliability for high power systems. The exponential growth of GaN is expected to drive GaN and SiC power semiconductor market growth.

GaN & SiC power semiconductor market is expected to gain traction in renewable energy applications. PV inverters, which play a crucial role in converting sunlight into electricity, are expected to adopt these devices to have more efficient power conversion. The SiC embedded PV inverters incur much lower switching losses and increase the system efficiency. Use of SiC devices for the PV inverter applications improves the power density be minimizing the heat dissipation and can also reduce the size of passive components. The PV inverter applications for solar energy will drive GaN and SiC power semiconductor market in countries such as India and China. Efforts by several governments to increase the use of renewable energy are opening new market opportunities for power devices. Countries like India are aggressively focusing on increasing the capacity of solar energy production. According to the Ministry of New and Renewable Energy of India, the country is aiming to have 175 GW solar energy in 2022. Moreover, the country witnessed addition of 5.5GW energy based on wind capacity in year 2016-17. This is expected to provide high potential for Market.

The rise in the application of IGBT modules has become a prominent driver of the market. They are being widely used in applications such as railway traction and propulsion. Metros, electric & diesel-electric locomotives, tramways, and high-speed trains are increasingly adopting IGBT modules. The capabilities of SiC to provide higher efficiency and lower losses are enabling its use in the modules. Automation companies, such as ABB, provide IGBT modules for railway applications.

The comparatively higher costs of the devices can be a restraining factor for GaN and SiC power semiconductor market to some extent. The conventional silicon materials for building power devices have been used in the semiconductor industry for many years and the market is not mature for an immediate switch to materials such as GaN. The benefits of the materials and their capabilities are expected to fuel the growth of the market.

Mitsubishi Electric Corporation, Infineon Technologies AG, ROHM Semiconductor, and NXP Semiconductors are some of the leading players in the GaN and SiC power semiconductor market. Many companies are becoming inclined toward building more compact and highly efficient power semiconductor devices. The industry is witnessing rapid technological advancements with companies focusing on research & development activities. For instance, Infineon spent 11% of its revenue in R&D activities in 2018. The company is also expanding its production capacity of power semiconductors. In May 2018, the company entered into high volume production of its silicon carbide MOSFETs. 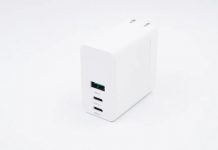 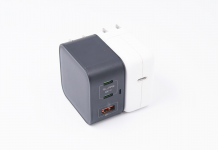 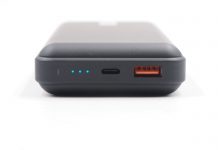 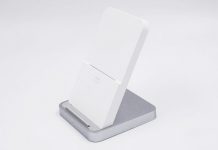